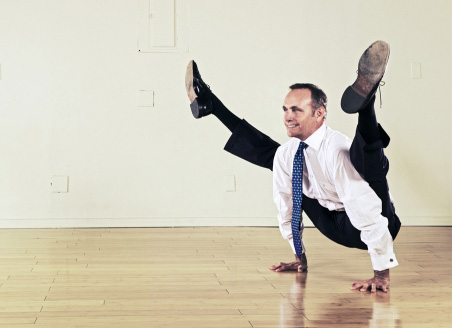 Every morning, Jeffrey Sweeney, Chairman and CEO of US Capital Global, spends several hours doing various yoga postures (asanas) and has done so for over 25 years. Over time he has become adept at putting his legs behind his head, doing handstands, and bending backward to grab his ankles.

“It’s the measured approach to difficult challenges, not necessarily the outcome, that counts,” says Sweeney, who has led US Capital Global, a full-service global private financial group headquartered in San Francisco with offices in London since he took it over in 1998. “You realize it’s unnecessary to achieve perfection.”

Number of asanas, or poses, he can perform: More than 140

A long journey: Sweeney had been practicing yoga for three years before he could put one leg behind his head. Adding the other leg took two more years.

Yoga in the U.S.: About 8.7 percent of American adults practice yoga at least occasionally, according to a 2012 survey by Yoga Journal.

The name game: Each asana has a name. Here, Sweeney is in Tittibhasana, or Low-flying Firefly Pose.

His second home: Sweeney spends several weeks a year in Vrindavan, India, where he practices yoga, visits his friends who run ashrams, and sponsors education for local students.

Giving back: Through his California-based foundation, Sweeney supports programs that help solve crucial social and environmental issues. One of his best-loved projects is Sandipani Muni School, which provides free education, meals, and health care to over 2,500 children, especially girls, in rural India, thereby helping to prevent child marriages.

Best of the best: There are six “series,” or levels, of Ashtanga yoga, the type Sweeney practices. Few people ever get beyond the first or second; Sweeney has reached the fourth.

Doing his own thing: “I don’t practice in the studios anymore as I find it distracting,” he says. “It’s much harder to practice on your own, as you only have your energy and not that of the other students, and I like a challenge.”

Based on an article by April Joyner originally published in Inc. Magazine. 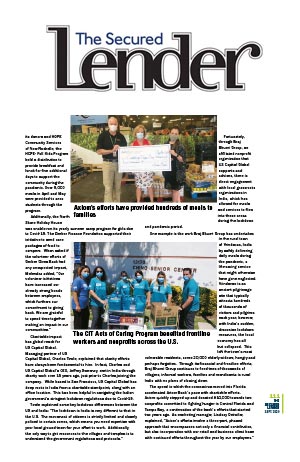 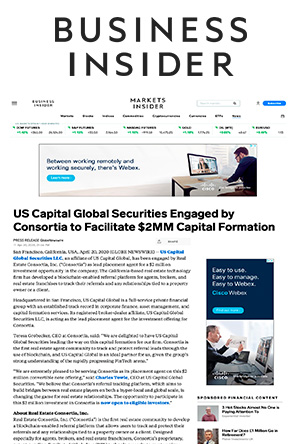 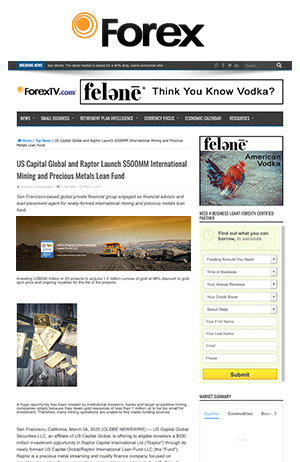